Trust and experience — two defining words for Kelly Zitlow, a Vice President at Cornerstone Home Lending. She’s built her 25+ year career as a Licensed Mortgage Professional and Certified Mortgage Planning Specialist on earning the trust of her clients and partners by providing them a high level of mortgage lending experience. She knows that is ultimately what they value the most.

Her unmatched level of personal service, commitment to education, and client-centered approach has led her to receive top-level production awards for the last 13 consecutive years. Kelly’s 2016 annual residential lending production exceeded $81 Million and she is currently ranked a Top Producer in the country by both the Scottsman Guide & National Mortgage News Magazine. Her success is second to the pride she feels for helping her community realize the dream of home ownership.

As an Arizona Department of Real Estate Certified Continuing Education Instructor, Kelly is committed to helping Arizona Real Estate professionals grow and succeed through education so that they might also be able to deliver “trust and guidance” within the industry. In addition, she also enjoys educating her community. She has a passion for spreading the word that it is possible to buy a home again after a foreclosure, short sale or bankruptcy (something that has affected many Arizona residents).

Kelly also received the 2015, 2016 & 2017 5-Star Mortgage Professional Award, was featured on the cover of the March 2016 issue of Top Agent Magazine and appeared on national television in a special segment during 2 episodes “Designing Spaces” on Lifetime TV. 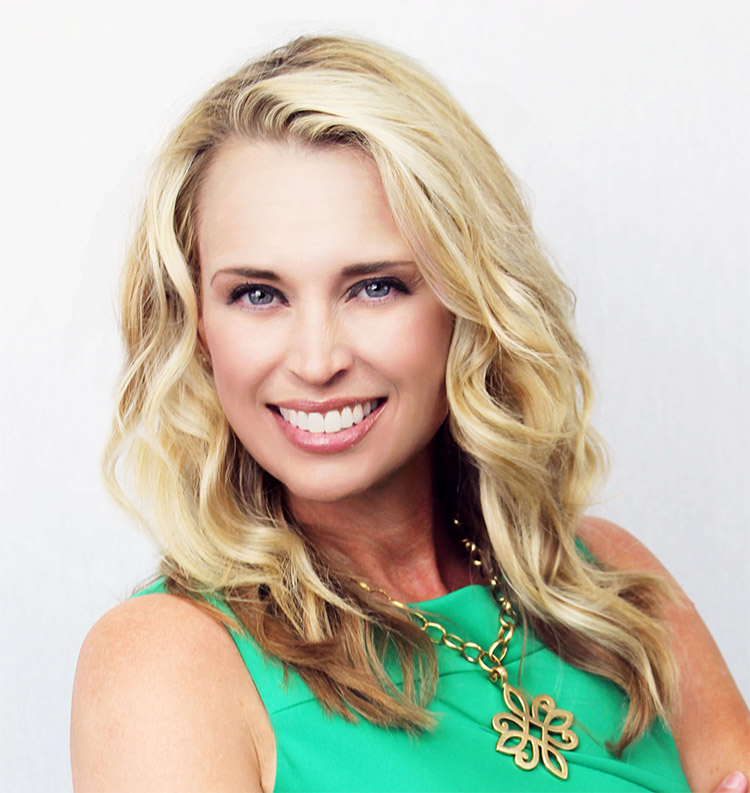 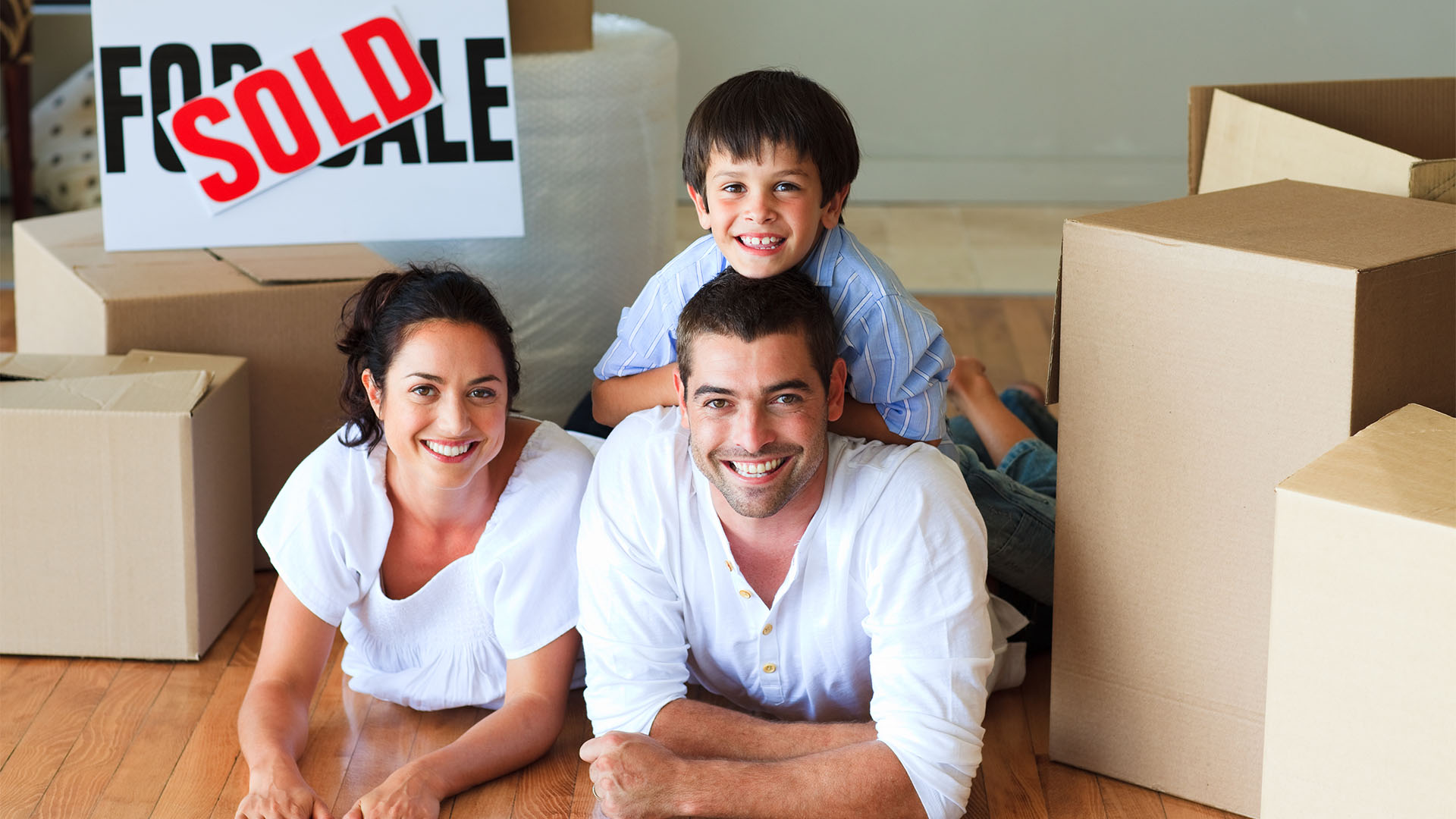