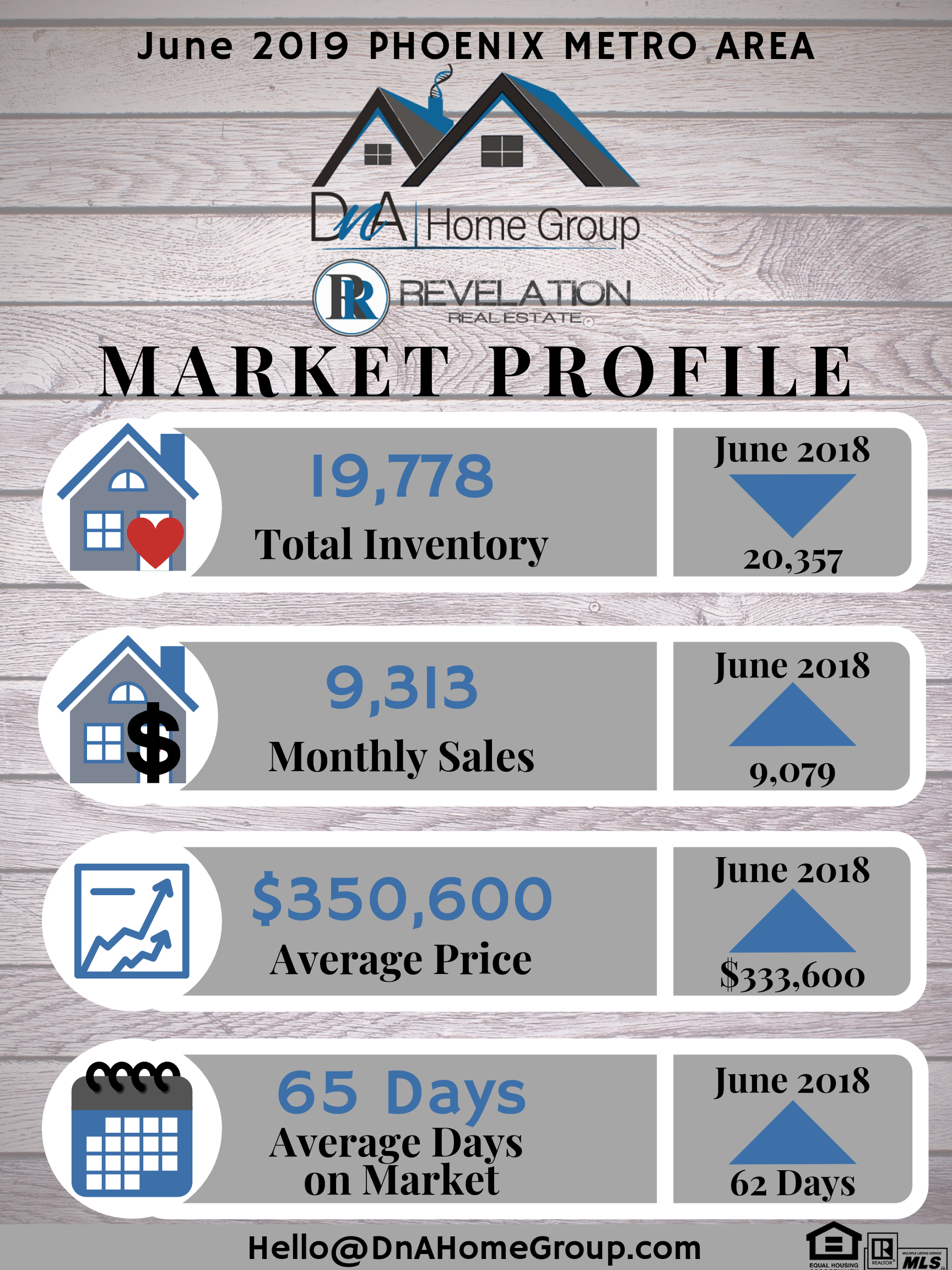 The loud explosions heard earlier this month were not coming from Independence Day celebrations. They were the 2019 year-to-date housing numbers being reported by ARMLS. The first half of 2019 began with a whimper and ended with a bang. May and June were both exceptionally strong with June having $3,265,463,755 in dollar volume, the highest total for any June in ARMLS history. As an added caveat, there was one less business day this year compared to 2018, making this year’s total that much more impressive. As we reach the halfway point for the year, 2019 ranks as the best year on record. 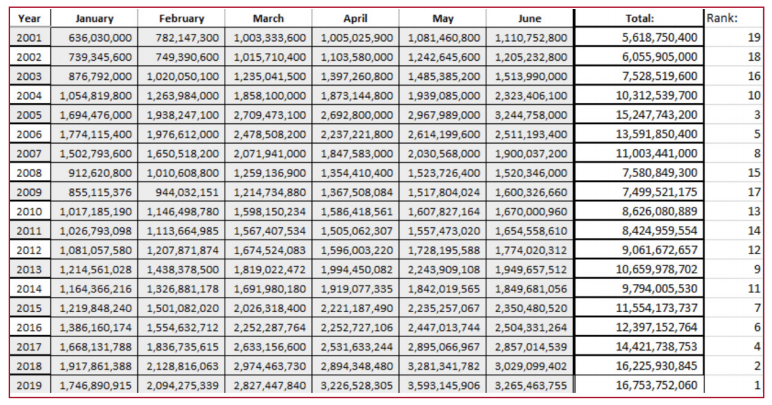