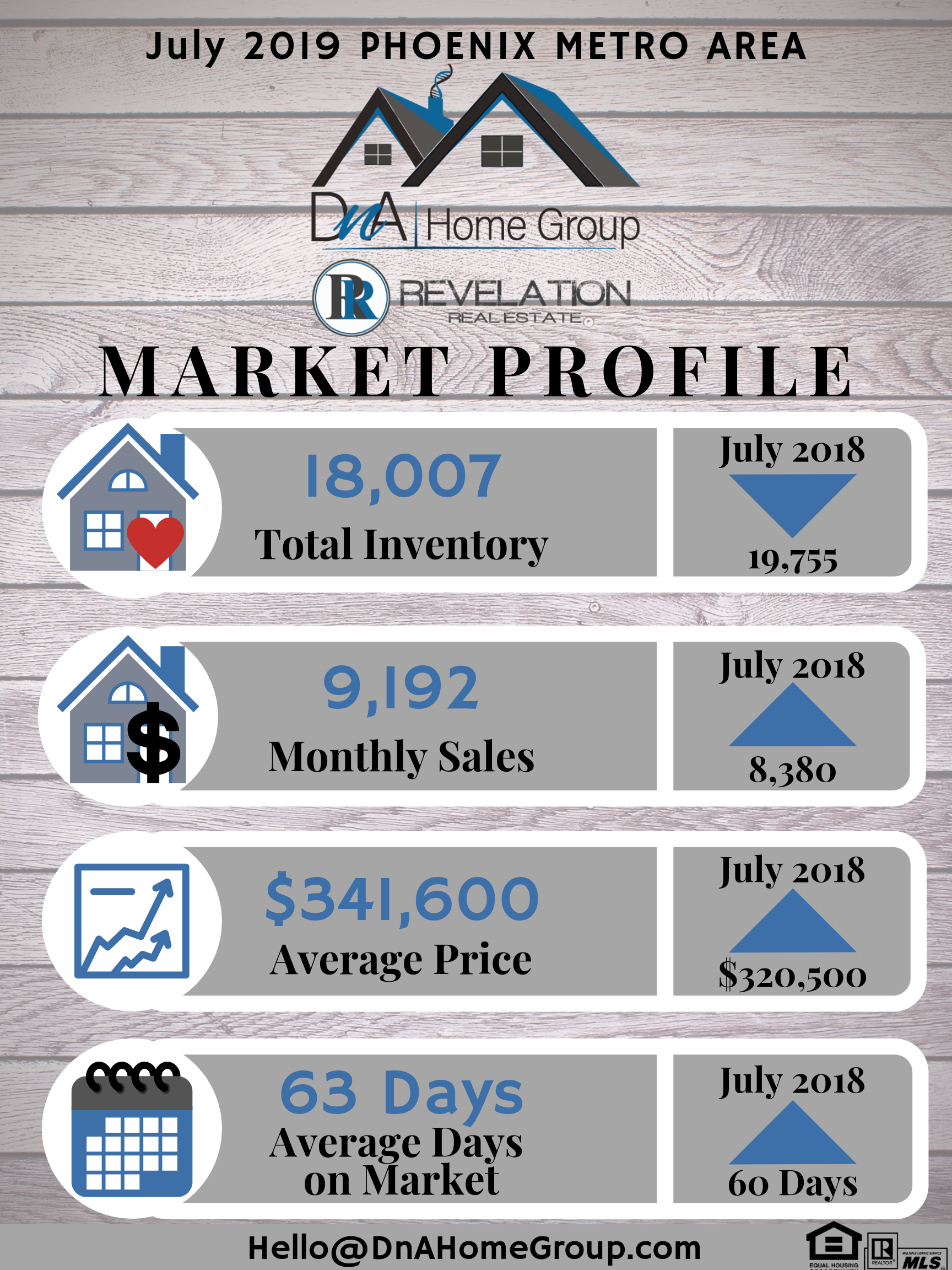 July saw 19% of sales with sale prices over asking price, the highest since 2013. It’s not the highest percentage we’ve ever seen historically. The years between 2008-2013 were dramatically higher in sales over asking price, but back then homes were selling for less than the cost of a used car and it was a nobrainer to pay a little more and hold long-term. Over the past 4 years this measure has become more seasonal and July typically has the highest percentage of the year. 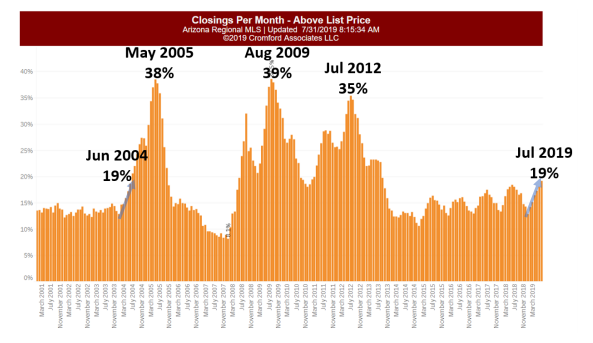