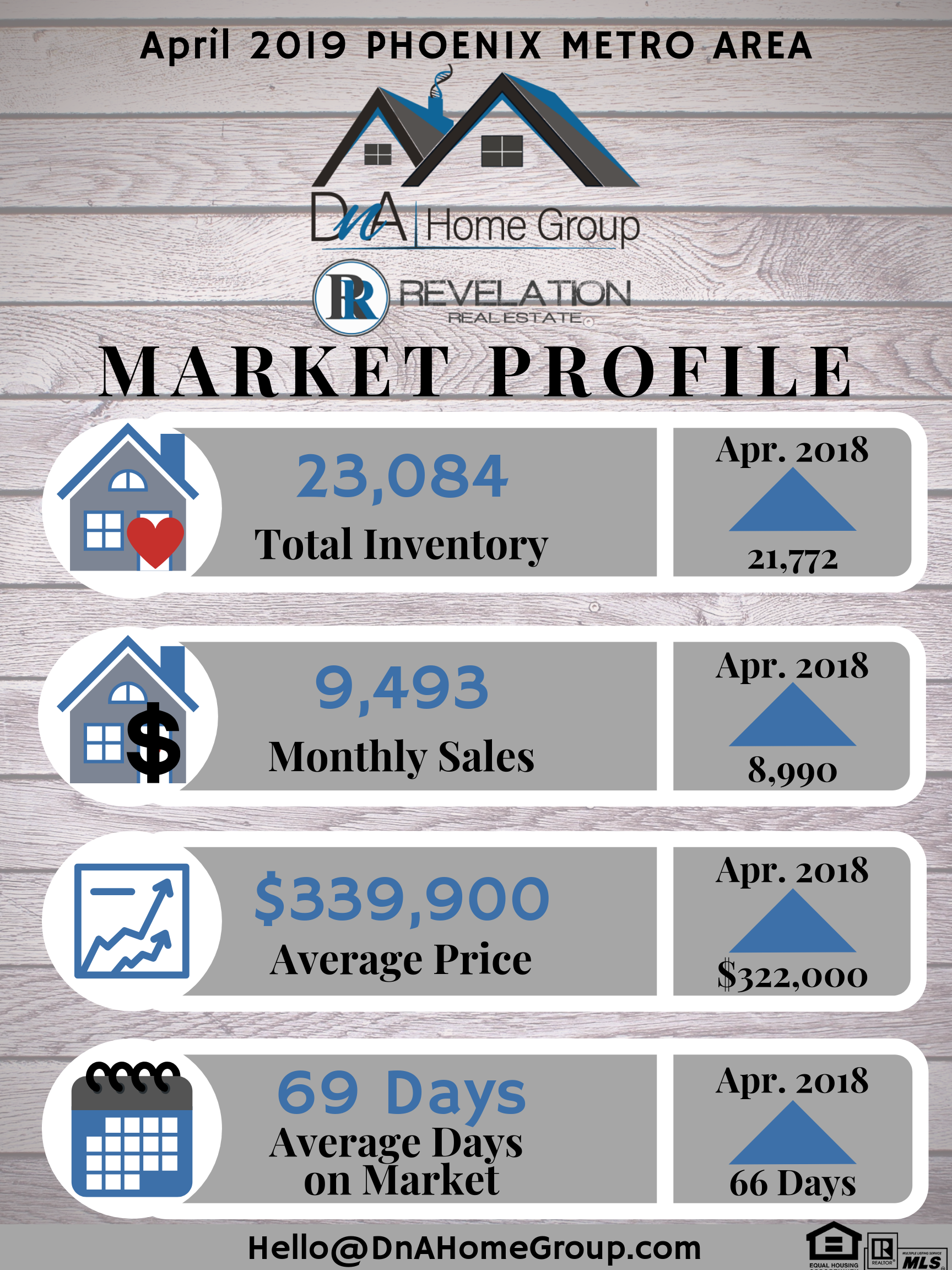 “So many people are coming here from expensive cities like Los Angeles, San Francisco and Seattle for our low cost of living and great weather. The trend is really increasing lately thanks to strong job growth and companies such as Allstate, Intel, Boeing, Microsoft and Facebook moving to the area. “When a California resident visits Phoenix and sees how much more home they can afford here, it really gives them something to think about. Plus, Phoenix property taxes are just so much lower. “Every one of the top migration destinations are attracting big crowds from California and New York—two states with some of the highest tax burdens in the nation. Even when home searchers are looking to leave their metro area, they mostly tend to stick to the same coast. For the west coast its Phoenix and Las Vegas.” –  Redfin chief economist Daryl Fairweather 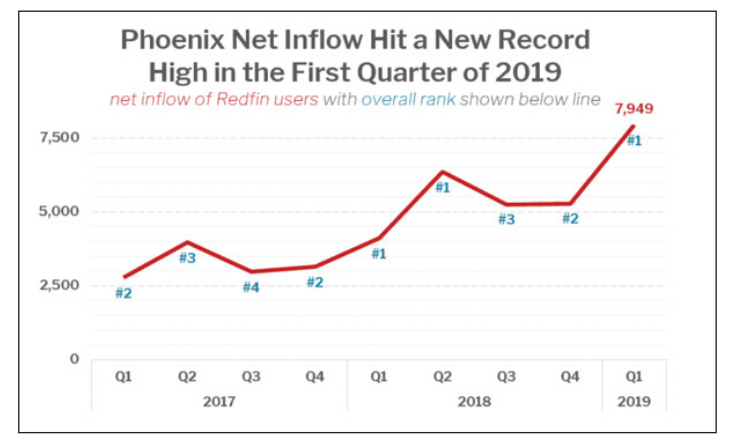